In ReligenDX A Life Science Company we understand the importance of diagnostic testing in contemporary medical practice as it plays a pivotal role in determining the overall course of patient treatment.

Nasopharyngeal and saliva samples are accepted.

How  Can We Help You?

ReligenDx A Life Science Company that develops and implements new and innovative diagnostic testing. The primary objective of our testing is to identify biomarkers in order to enable and facilitate appropriate intervention and treatment at the earliest possible stages. At Religen, we believe that reliable diagnostics are the cornerstone for effective prevention, mitigation, treatment, and healing.

In ReligenDX A Life Science Company,  Inspired innovations in diagnostic testing to inform, educate, and guide every patient towards optimal health.

Learn about our current diagnostics testing 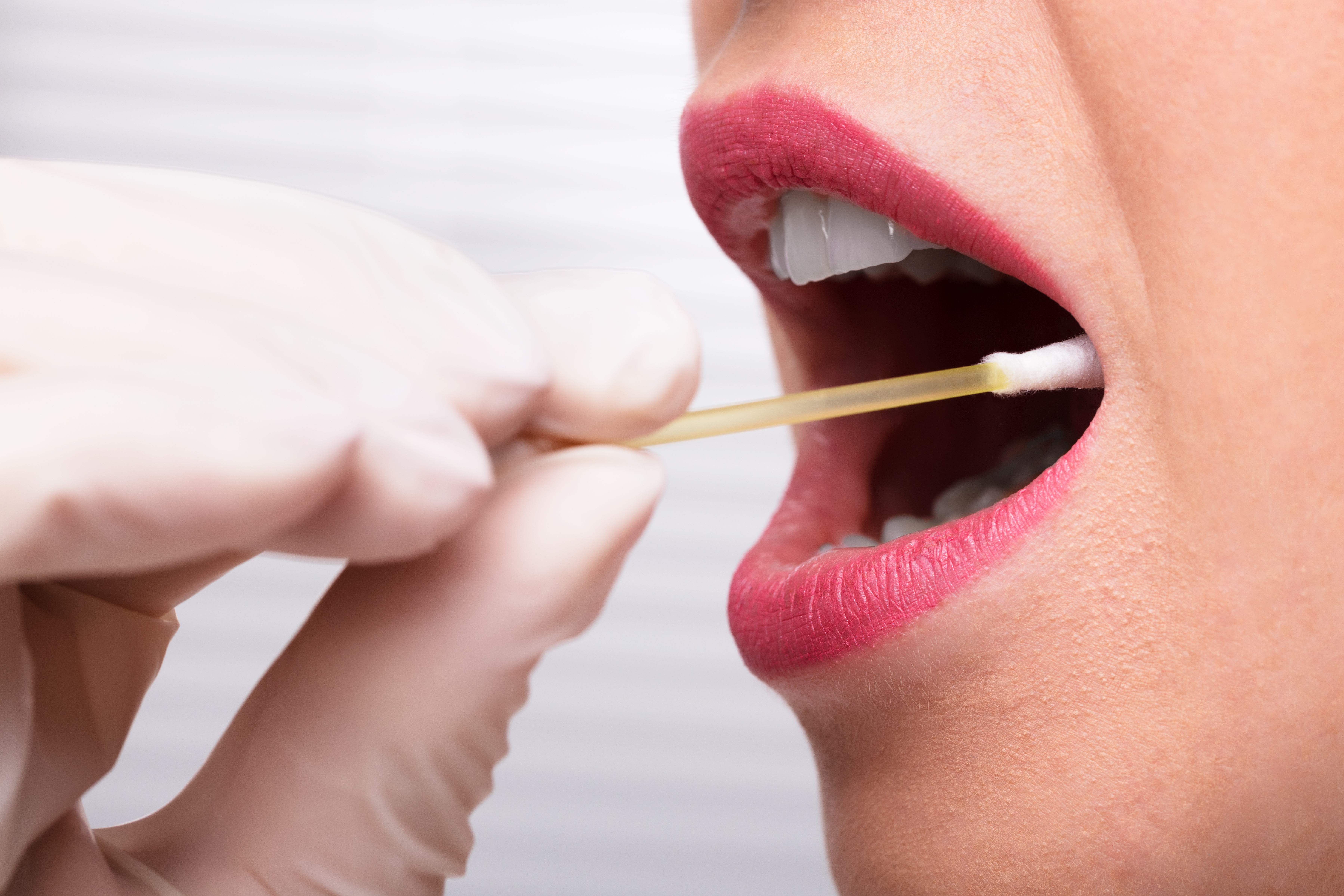 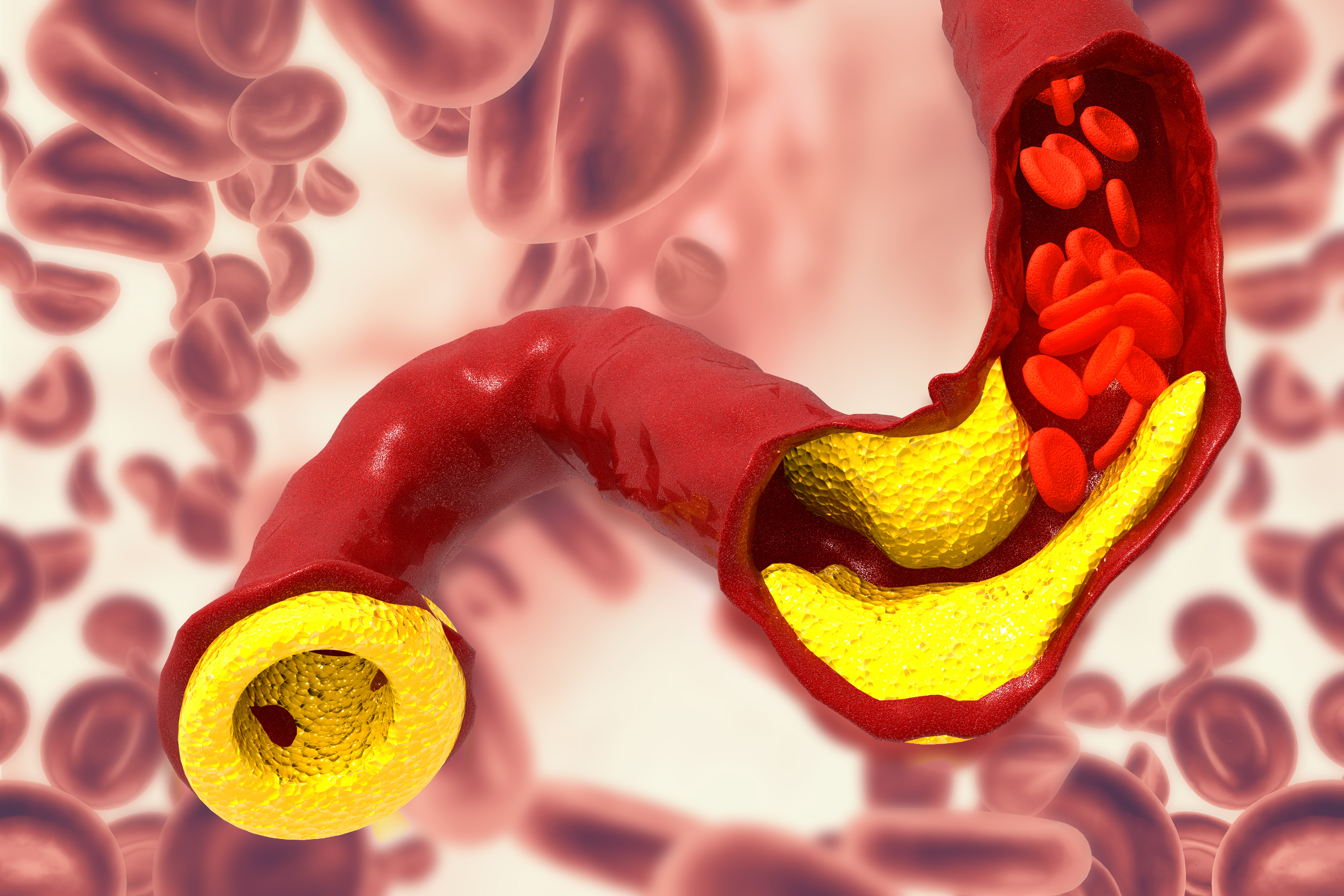 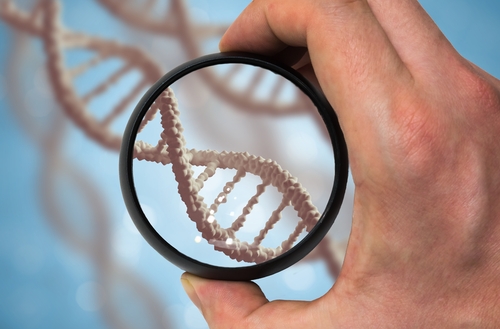 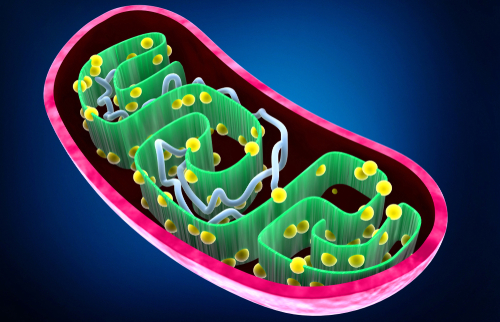 Are you a medical practitioner ?

121.5 Million Americans, or about 48.5 percent of the population, have heart or blood vessel disease.

What do these statistics have to do with Religen Dx?

Our testing directly addresses researched diagnosis of these conditions on a cellular and molecular level.  Testing at these levels allows for individualized results and treatments, leading physicians and patients towards optimal personalized health.